The Jetstack team has multiplied quickly in the last year as we grow our engineering and operations teams. In September alone, we saw the addition of three new members. A warm welcome to Luke, Louis and Hannah!

This latest blog post serves as a brief introduction to the newest Jetstackers, and details the recent offsite meeting in Wales. 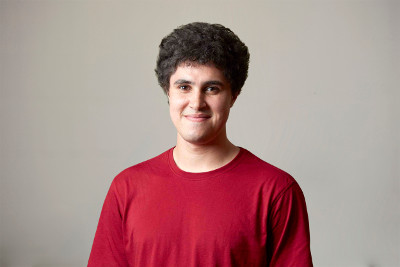 Luke has a background in pure maths and is particularly interested in the applications to computer science. He spent two years at BAE Systems AI developing and supporting a range of mission-critical services for clients across the UK. When he is not working with Kubernetes he enjoys running or playing the piano. As a resident of Mile End, he is partial to fried chicken, and is particularly keen to share his legendary dodgeball skills with the rest of the Jetstack team. A date for the first fixture has not yet been set, but watch this space. 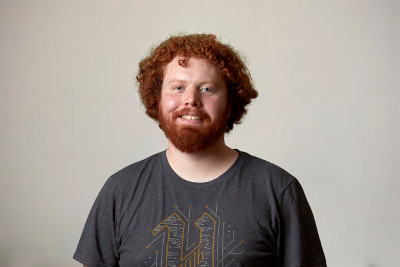 Louis has been active in the open source community for a number of years, particularly with OpenStack and surrounding projects. He previously worked for HPE, where he spent a lot of time working with Kubernetes, and is looking forward to getting more experience working with the Jetstack team on both new and ongoing projects. In his spare time he enjoys writing questionable Python code and tinkering with sailing robots. 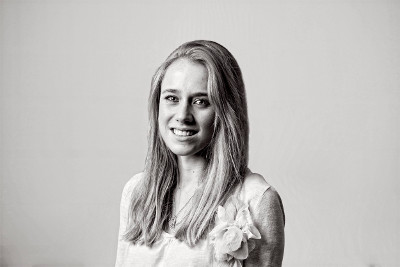 Hannah has a background in Ancient languages and Linguistics, and recently completed a postgrad at UCL. She holds an English language teaching qualification, and has experience working both abroad in Rome and in UK universities. She became interested in working in tech during her postgraduate year after attending courses run by Code First: Girls, and using her linguistic knowledge to aid a machine-learning project at another London start-up. She is looking forward to learning from the team and helping to manage training workshops and Kubernetes projects both internally and for clients. In her spare time, Hannah likes to practice her Italian and Spanish, and can often be found in various bakeries across London (however, she knows that none of the capital’s baked goods will ever be a match for her beloved Devonian scone).

Fantastic few days in Wales 🏴󠁧󠁢󠁷󠁬󠁳󠁿 with the @JetstackHQ team! Achieved loads, and had a great time in the process pic.twitter.com/DRjCAqZzxD

The new members were invited along to the Jetstack offsite meeting in Swansea at the end of September, where they underwent full initiation into the team. They faced various challenges, which included jumping off cliffs along the Welsh coastline, and sampling delicacies from the hometowns of the other Jetstackers (including Bavarian white sausage, Birmingham Cadbury’s chocolate and Lancashire black pudding - not at all once, fortunately!) Luke and Louis managed to follow Christian all the way to the highest 10m jump, showing no fear en route. Alarmingly a rather large seal was spotted not far from the jumping area, thankfully James did not have to deploy his self-acclaimed seal defense strategy. We all came home in one piece, ready to kick off a new FY with exciting plans ahead (after a weekend of sleep!)